When a person believes their face or body is flawed, that they weigh more or look differently than what a scale indicates, or experience anxiety, sadness, or embarrassment about perceived defects in appearance, these are all symptoms of a mental health condition known as body dysmorphic disorder (BDD).

Also referred to as body dysmorphia, BDD causes an individual to feel intense emotional distress over physical appearance. This disorder involves a change in a person’s visual processing and self-perception. What someone else might consider minor or even non-existent, an individual with BDD thinks their flaws are blatantly obvious and they’re judged as a result of them. This preoccupation becomes extreme as they engage in obsessive compulsive behaviors such as:

When someone suffers from BDD, they might feel compelled to do other things because of their appearance, including:

Unfortunately, a constant dissatisfaction or disgust with appearance might cause some individuals to have additional mental health complications. People with BDD often experience co-occurring disorders such anxiety, depression, low self-esteem, and in severe cases, suicidal thoughts. 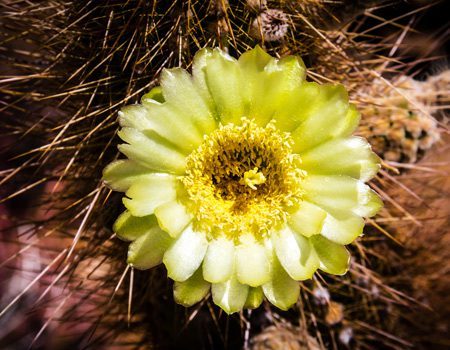 There’s a solution to alleviating distorted perceptions regarding appearance. Through specialized assessments, our compassionate professionals can ensure the highest level of success.